I remember when Sam had cancer, I didn’t know what to say to God other than help.

I opened my Bible to the Psalms, got on the floor and read the words as my tears flowed.

“The Lord is close to the brokenhearted and saves those who are crushed in spirit.”

This was the start of a process of desperate prayer when my own words failed. Sometimes I lay down on the floor. Sometimes I knelt as I read His Word.

That was twelve years ago, but the way my prayer life was changed in that season has carried me through the illness and death of my son, as well as three failed adoptions in the last year.

I’ve learned that when we are desperate, we turn to God. We may not have more than “help.” But we have Him.

That is why I chose the word “pray” as my word for 2017. Of all my previous words for the year, this one is my first verb.

All the others have been nouns like joy, peace, hope, grace, and love. (Although love is technically both a verb and noun, depending on its use.)

But a verb requires action. It’s not a destination. It’s a journey. Prayer as a way of life. 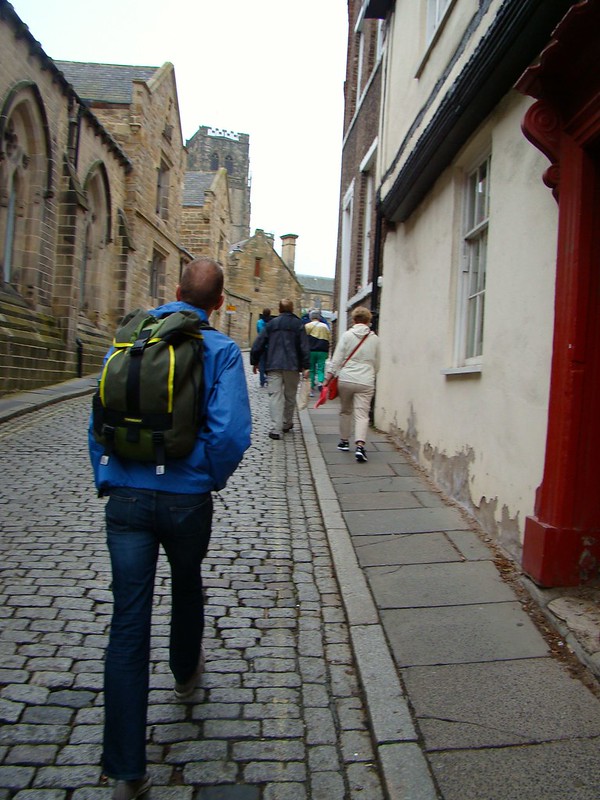 Relying on God has to begin all over again every day as if nothing had yet been done.”

During the hard times, turning to God in prayer feels necessary, like the rest we need after a long day.

Though we need this peace and rest, we so often fight it. I see this restlessness in my own newborn son, who often resists sleep when he is most tired. 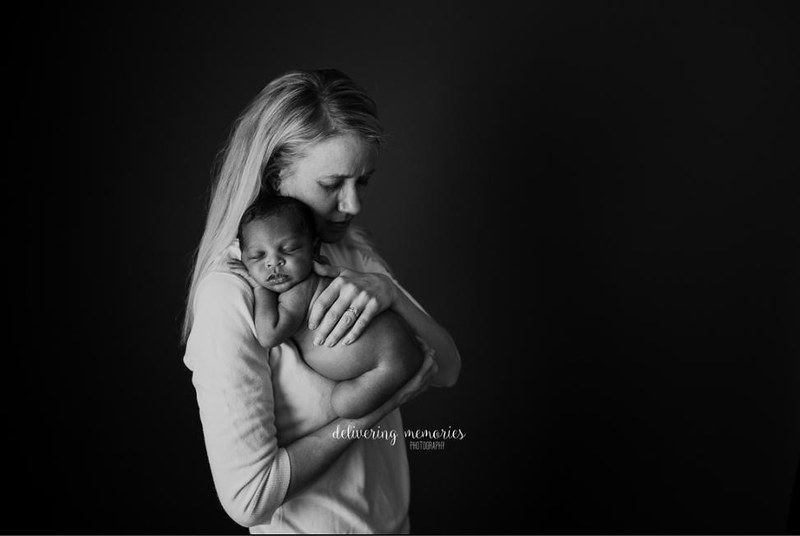 The other night after I placed him down in his bed asleep, he began to move around, flailing arms and legs, fighting the sleep his body needed.

I placed my hand on him and his body relaxed, while his breathing fell into a rhythmic pattern.

And in the middle of the night, in a sleepy haze of darkness and exhaustion, I suddenly realized how this is like prayer’s effect.

When I am restless and weary, it is as if God places his hand on me and I suddenly find peace. I am no longer restless. His touch brings relief. It’s as if he reminds me, You don’t have to carry this burden. I will do it for you.

And that’s thing I don’t understand. How can prayer be both an action (verb)—something we do—and something we receive?

It’s one and it’s the other and it’s both at the same time.

Though I don’t understand it, when morning comes and I’ve rested in his peace, I begin this journey all over again.

Since pray is my word for the year, how can I pray for you?

It would be an honor to pray for your needs. Send me a message and I will add your request to my prayer list.