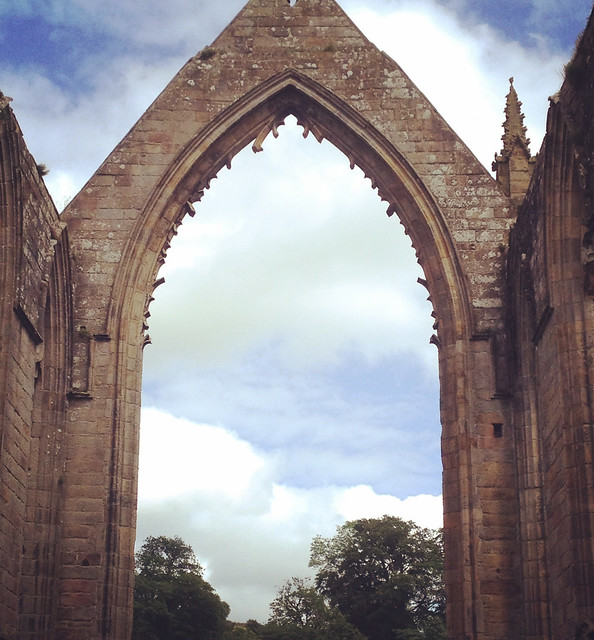 Yes and no are powerful words.

In life, I’ve had to say yes to things that scare me, and no to things that, though good, didn’t allow for the things God was calling me to. It’s easy to say yes to the pain-free things of life. It’s much harder to agree to the fearful ones. But I’m learning there is good that comes from recognizing what holds us back, what limits us and ultimately, tests our faith. 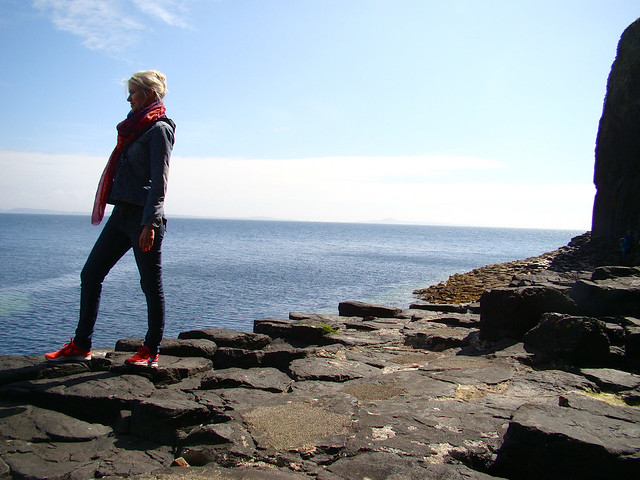 Five Ways to Live with Less Fear and More Courage

1. Doing the same scary thing over and over decreases fear.

I know this lesson is true because of my experience in theatre. Getting up in front of people is terrifying work, but when you do it frequently, it becomes less intimidating. I’m not saying it’s ever easy, but it does become less traumatizing, or at least, less impossible.

I think this is true for most things in life: dancing in public, rock climbing, driving in Chicago traffic, giving a speech. They’re all frightening, much like the terrible monsters hiding in our childhood closets.

My daughter, who slept with her closet light on for years, found that scary noises in the dark are not as frightening when we turn on the lights. Doing things that scare us and doing them regularly is like turning on the light. It helps us understand what we’re really facing.

Eleanor Roosevelt said, “Do one thing every day that scares you.” Sometimes the “one thing” is the same scary thing done over and over. Sometimes it’s doing different frightening things. Either way, it’s like turning on the closet light and realizing there’s nothing to be afraid of after all. 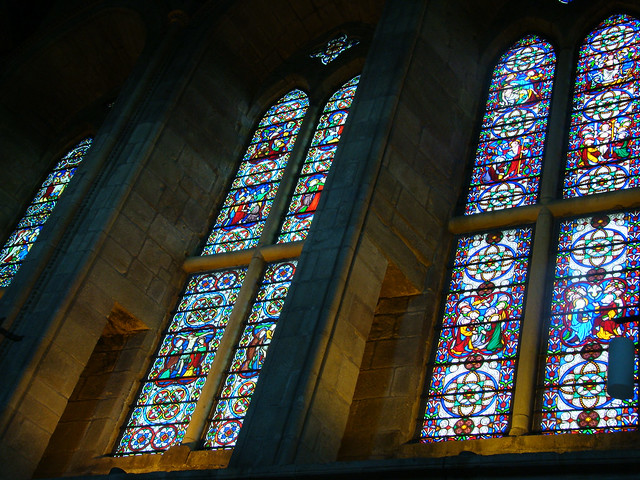 2. When we feel least in control of our lives, this is the opportunity to trust God the most.

While we were traveling in England a few years ago, we found out our daughter, who was staying with grandma in the states, had a severe case of stomach flu—one which lasted on and off over the course of an entire week.

It was a lesson of trusting that God was in control of my circumstances, even when we were thousands of miles apart. When we returned, I was glad to cross that first goal off my fearless list, but even more to realize that sometimes when we feel least in control, we are learning to rely less on ourselves and more on God.

“Don’t overthink it,” my husband once told me when we were working on a song together. I was having trouble hearing the harmony note on my entrance, but sure enough, I opened my mouth and there was the note. Sometimes our brains work overtime to talk us out of things, when, in fact, we need to change the channel. That crazy lady in our brain, telling us what we can’t do, is not helpful.

Now in  that moment of doubt, I ask myself: Is this something I can do well with practice and perseverance? Almost always the answer is yes. And almost always there will be some doubt. Don’t overthink it. 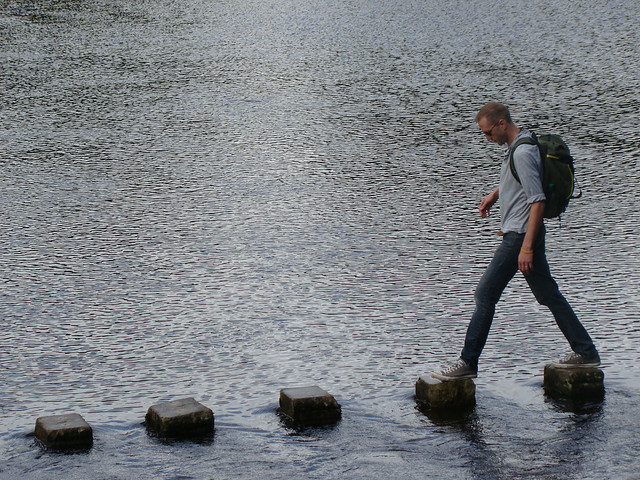 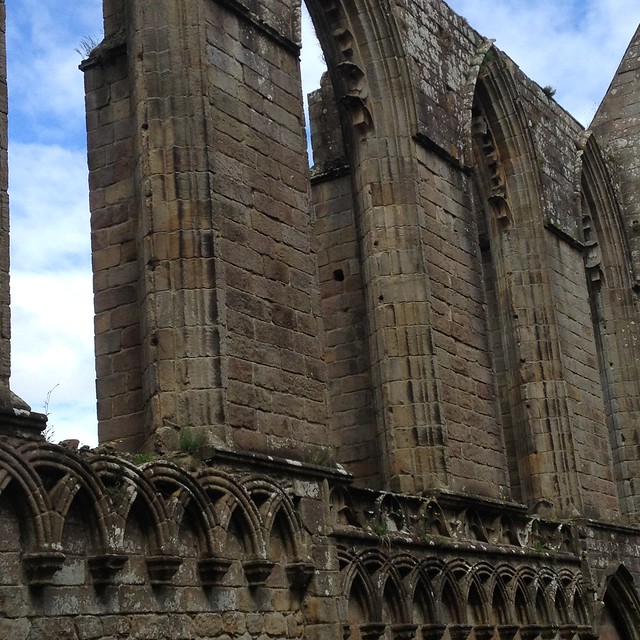 4. In order to do things that matter, take risks.

When I look back on my life, the things I’m most proud of were some of the scariest decisions: job changes, moving, traveling to Haiti, adopting our children.

The year before our daughter went to kindergarten, Sam told me we should send our daughter to school instead of homeschooling her. At the time, our medically-fragile son’s care was becoming exhausting and I had 24/7 nursing duty. To put it nicely, I was struggling to keep up.

But I still didn’t want to let go of my dream.  I told him all the reasons that school was scary: the bad influences, the bullying on the playground. That’s when he said, “You can’t make a decision out of fear.” Although I had some good reasons, some of my reasons were based out of fear. In the end, we sent her to school and some really lovely, unexpected things were the result of this decision, one I could not have made without recognizing my own fear. 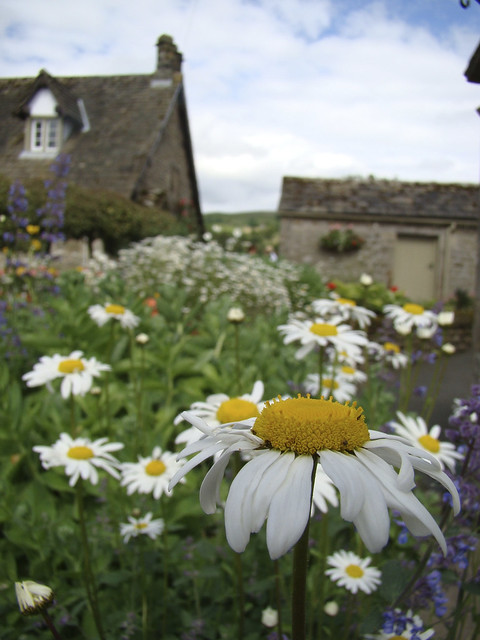 5. God works through people who are willing to follow, no matter how fearful the journey.

We all have trust issues. That’s the norm. But somehow that didn’t stop most of the men and women in the Bible from following through on the really important stuff. It didn’t stop David from facing Goliath or Mary accepting her assignment as mother of the Messiah. Sometimes we assume that these people had super-sized faith instead of our own microscopic, shaky-knee belief.

When we live with God’s view of life instead of our own, we live knee deep in the trenches of fear and faith, turning back or trusting.

This is where we constantly find ourselves: deciding if we will trust or give in to fear. It is a daily decision; one which shapes the course of our days and our lives.

If every decision is made from the comfort and convenience of what “works for us” then we will probably find we have lived a very small life, one with few risks and fewer moments of marveling at what God can do through broken people.

It’s the broken people walking in faith that guide us on this path. As the old prayer says, it’s Christ before me and with me and behind me on this path.

This is the prayer of fearless person, broken and made new, pressing on to some great unknown.

Get the first chapter of Made for Hope!

Sara's new book is for anyone who’s faced devastating news or a difficult season. Discover what God has to offer you in the midst of pain and how you can grasp on to a full abundant life.
Your information will *never* be shared or sold to a 3rd party.

4 Comments on 5 Things that Helped Me Deal with Fear

Join the monthly email list and get access to my free resources only available for subscribers. Sign up in the box below.
Read More about Sara

Sara's new book is for anyone who’s faced devastating news or a difficult season. Discover what God has to offer you in the midst of pain and how you can grasp on to a full abundant life.
Your information will *never* be shared or sold to a 3rd party.